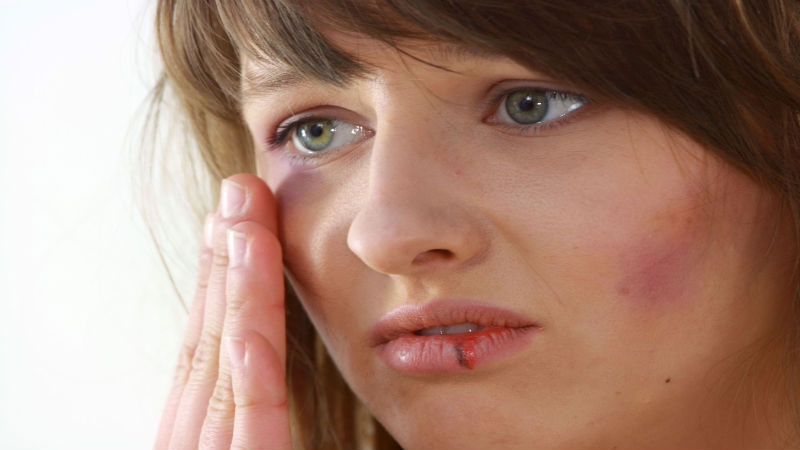 A first offense of domestic violence can carry a charge of up to one year in jail and a fine of up to $3,000 and is considered a misdemeanor. However, the next charge and consecutive charges of domestic violence become a felony, the defendant spends 45 days in jail, up to five years in prison, and a $10,000 fine. Along with this, there will be intervention methods, such as restraining orders, intervention programs for batterers, and drug or alcohol rehabilitation programs.

Other issues which will result in a domestic violence charge include domestic violence by strangulation, kidnapping, rape, sexual assault, and being falsely imprisoned. The charges will be treated as if the perpetrator was a stranger to the person being attacked, and will be handled in that manner throughout the case. If a gun is involved in the charge, it may be taken temporarily from the owner or permanently, depending on the circumstances. Whether the person involved in a domestic violence case is the victim or the perpetrator, a lawyer should be retained.

Getting a Lawyer for Domestic Violence Issues 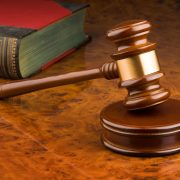 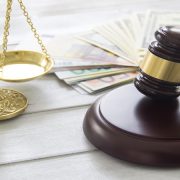