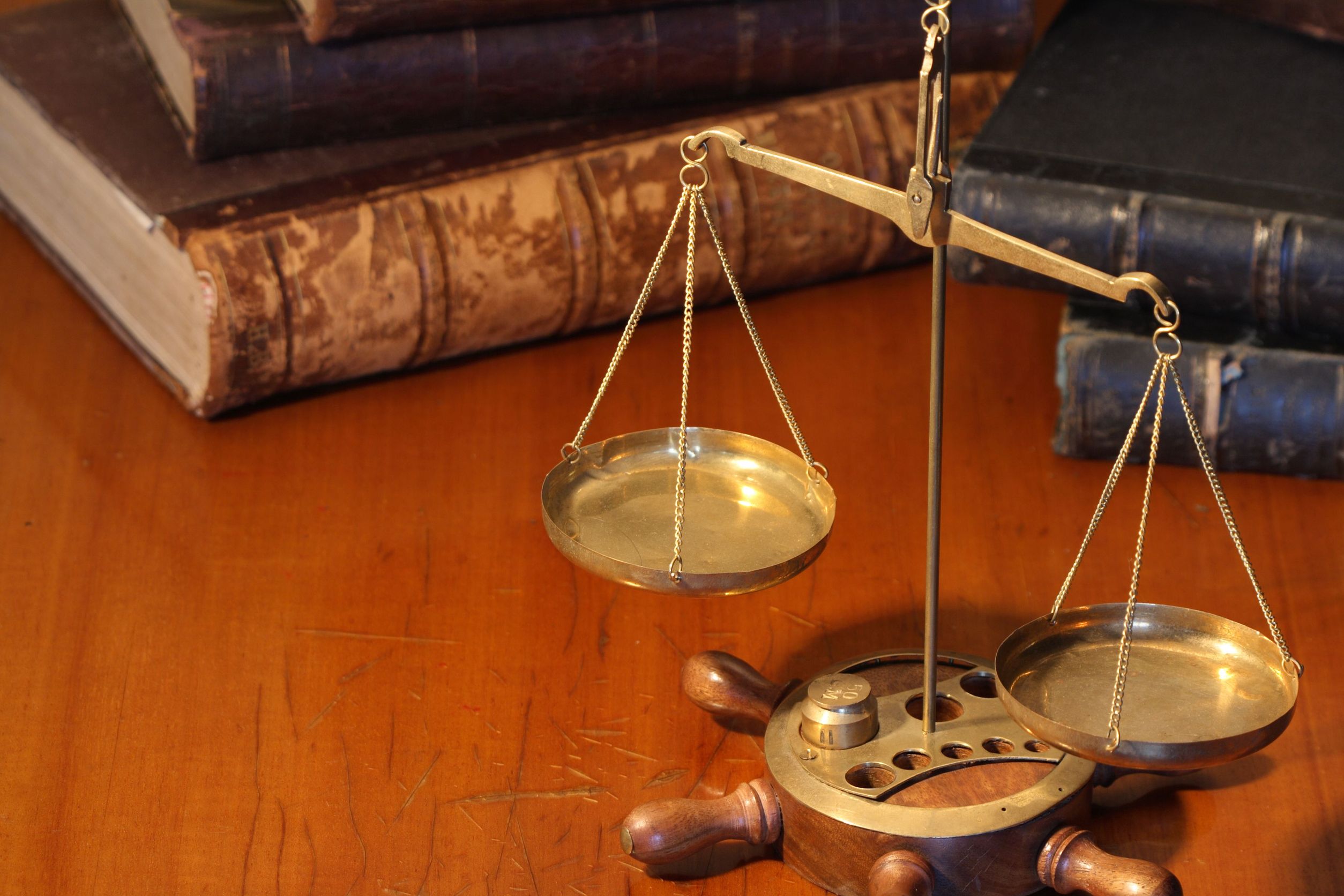 In the best case scenario, former spouses get along well and are able to cooperate with one another when it comes to their kids. Unfortunately, conflicts can arise that leave the children without the love and attention they deserve from both parents. That’s when seeking advice from a child support attorney is the only way to go.

Denial of Visitation
Custodial parents sometimes want to take control by preventing non-custodial parents from seeing the kids. A denial of visitation can take the form of the kids always having some school activity, a sleepover, or some other event that happens to be scheduled for the non-custodial parent’s weekend, or it can be an outright no when the parent wants to pick up the kids.

The courts generally frown on attempts to prevent the children from having a loving relationship with both parents. An attorney can help the non-custodial parent determine what legal means can be used to get the visitation schedule back on track.

For any non-custodial parent who believes the terms of the custody arrangement are not being honored, visit Blatzlawminnesota.com today and arrange a consultation with an attorney. Bring along any documentation or other resources that can prove what is happening. After reviewing the facts the attorney can provide the client with some ideas on how to proceed, and hopefully ensure that no further complications arise. 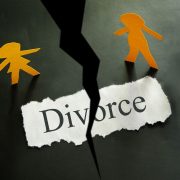 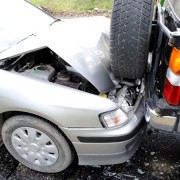 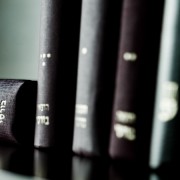