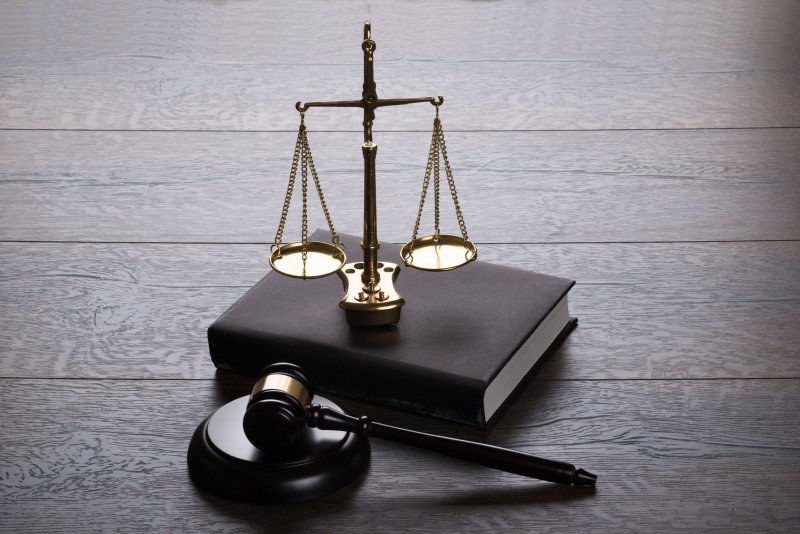 If a person receives a summons from Homeland Security alleging that they may be deportable from the US, the situation may not be hopeless. Those ordered to appear in immigration court will be given the opportunity to plead their case in front of a judge. Below is a discussion of ways to dispute DHS allegations, to possibly stay in the country, or to reduce the penalties associated with being deported.

Read the Summons and Examine the Allegations

Most foreigners are deported due to a criminal conviction or being in the country without permission. Homeland Security sometimes makes errors, and allegations should be carefully examined. Even if the accusations are true, they may still be disputable depending on the reason for deportation. Deportation lawyers can argue that the crime doesn’t fit any of the required categories for removal or that it isn’t severe enough for deportation.

Immigrants have several forms of legal relief. Options include inadmissibility waivers, removal cancellations, and asylum. Each option has its own qualifiers, and they aren’t available to everyone. If a person is convicted of terrorism or an aggravated felony, there is no relief and they will be deported.

1. An inadmissibility waiver or removal cancellation is applicable to foreigners facing certain charges and to those who are in the US illegally. Some clients may have to apply for both.

2. A foreign national who is afraid to return home can request asylum. Here, the client must convince the judge that they face persecution under protected grounds.

If a client cannot dispute Homeland Security and there is no available relief, they can request consent to depart voluntarily. Leaving the country on one’s own usually has lesser consequences than a deportation, but the client shouldn’t request it without exhausting other options.

If, despite the client’s efforts, they are deported, they can take the case to the Immigration Appeals board within one month of the judge’s decision. The client may remain in the country as the appeal works its way through the system.

Immigration laws are complex and there are stiff penalties for those who fail to understand and use them to their advantage. An immigrant facing deportation has no Constitutional right to legal representation, and they must hire deportation lawyers of their own accord. For more information contact Business Name. You can also like them on Facebook. 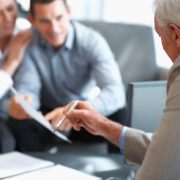